Best Decoy Spreads to Use for Late-Season Waterfowl Hunting

The late season for waterfowl hunting is often the most rewarding time of year. It’s also one of the more challenging times to find success, but that doesn’t mean it can’t be done!

There are some things you can do to increase your chances, such as using a decoy spread that will attract birds from afar.

Here are the three tried-and-true types of decoy spreads you should try when waterfowl hunting in the late season! 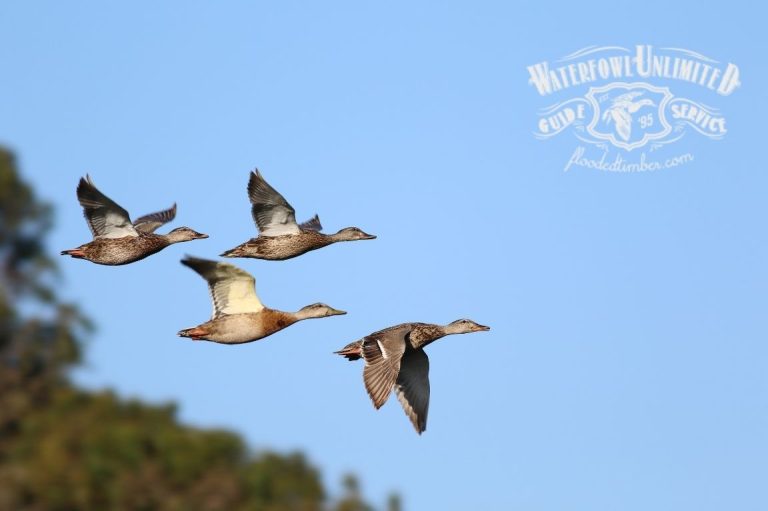 The Y-spread is one of the most popular decoy spreads for waterfowl hunting during the late season, as it offers high numbers of singles, both male and female. It’s very effective at drawing in ducks and geese, and it’s also relatively easy to set up.

This spread will attract birds from a distance, and they’ll be drawn in by the movement of the diving ducks and the feeding geese.

The Y-spread will attract birds from all hours of the day, providing maximum attraction, and it’s also a great choice for any given terrain, so you can use it no matter where you’re hunting!

The double spread is another great decoy spread to use during the late season. It includes two lines of doubles at different distances from the hunter to offer more variety in the range you are calling at.

To create a double spread, you’ll need six diver decoys and twelve feeding decoys. Position the diver decoys in two straight lines at the front of your spread, and then position the feeding decoys behind them in two straight lines. Even the smartest waterfowl that has seen it all will be drawn in by this kind of setup, and it’s especially effective for attracting ducks that are flying in formation.

It also offers higher visibility because there are no blinds or brush between you and the geese coming into your shooting lanes, plus, it’s a great choice for any terrain!

This type of spread is designed for hunters that want an easier set-up with fewer moving parts than other spreads.

Setting up the X-spread is very easy. In fact, it’s one of the easiest decoy spreads to set up! To do it, you’ll need four or five decoys for each line, depending on how many geese you want to attract. Simply position the decoys in two straight lines, in the form of the letter X, with the heads of the geese pointing in the same direction.

This type of spread works best on a windless day, and for an even better chance of bagging some birds this season, you can also put in a multi-decoy jerk cord.

Time to Spread Out and Get Hunting

When it comes to waterfowl hunting during the late season, using the right decoy spread is key to success. These three different spreads are all great options for attracting ducks and geese, so choose the one that best suits your needs and get out there and start hunting!

And if you’re more interested in guided duck hunts in Tennessee that guarantee you a hunting experience to remember and much better chances of bagging some waterfowl, give us a call at Flooded Timber and book your hunting trip today!