Slow Start of The Season? Maybe You’re Making Some of These Decoy Mistakes 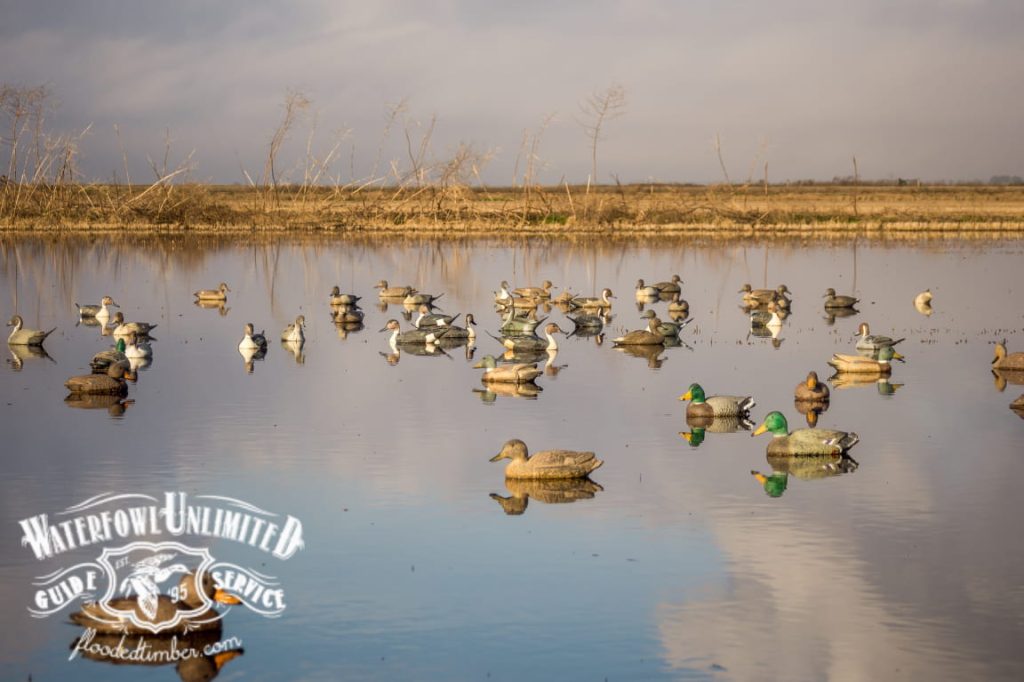 Everyone’s favorite time of the year is finally here. Instead of preparing for the season, we can actually hunt. Ahh… Nothing comes close to the feeling of going home with a bag full of birds after spending a day with your friends. Even picking up all the decoys isn’t that difficult when you know it paid off.

But collecting your decoy is torture when they don’t give any results. Understandably, you overthink everything, especially if you’re riding a negative streak. So we’ll list decoy mistakes that doom your hunt before any birds see your spread.

Maybe You’re At The Wrong Spot At The Right Time

Some people think that ducks and geese just spawn like mushrooms. The location still plays a vital role. Nowadays, more than ever. You can’t place 457 decoys in your backyard and expect a good hunt.

Finding a spot with enough birds and shelter is the first step. That’s why guided waterfowl hunts are usually filled with excitement. Pros spend most of their time in their area, so they know all the best spots.

Birds Aren’t Racist – Mix Them Up

A rookie decoy mistake is getting only duck decoys if you plan to hunt ducks (or geese if you want them). If you’ve ever seen a flock of birds in the wild, you’ve noticed that they’re never exclusive. Different species share the same habitat.

Too Many Or Too Few Decoys

Leaning on the big secret from the previous tip…

The number of decoys matters more than you think. If you place too few, birds won’t land because they find safety in numbers. More birds equal better chances of survival.

But again, if the average flock in your area is 100 birds and you place 500 decoys, waterfowl will notice something is wrong there. That means another hunter will get a chance to shoot.

Water birds don’t usually stay too close together. That happens only when they sense danger, so you clearly want to avoid spreads that alert birds that you’re there. That’s why you need to place decoys at a distance from each other (some say 6 feet, but there’s no rule of thumb).

Remember, you want birds flying over you to think that decoys are hanging out and relaxing, not protecting from predators. Would you go to a party where someone wants to kill you? No, right? Neither would birds.

You wouldn’t go to a too crowded party either. So if you notice birds circling over you for too long, your decoy spread doesn’t leave a clear landing area.

Your Decoys Are Motionless

Birds are living beings; they move. So to fool them, your spread must imitate their natural movement. The oldest trick in the books is using the jerk string because it keeps decoys together while creating movement on the surface.

Combine that with motion decoys to get the best results. Just be careful to place your motion decoys at the right angle. If their wings don’t reflect sunlight, they won’t help you.

You’re Too Attached to Trends

The mistake we see is that hunters copy/paste what other people do. Yes, it’s good to be in trend and follow what pros do. But if you’re in Tennessee, you can’t use the same strategy as someone in Canada, no matter how trendy it is.

So our advice is to listen to what other experienced hunters say but never believe blindly. Test everything. That’s where all the fun is, after all. Those who want to just show up and shoot a bunch of ducks can play hunting video games.

Real hunters value the game between them and nature.

They know some hunts during the season will be better than the rest. If you’re a hunter with pure values who wants the best chance to have a memorable season, get in touch with the best duck hunting guides Tennessee has.